Albion Online is a sandbox MMORPG set in a medieval fantasy world, in which you get to write your own story instead of just following a laid-out path. Explore Albion's vast open world, consisting of five different and unique biomes, and find your path as a fighter, explorer, crafter and more! 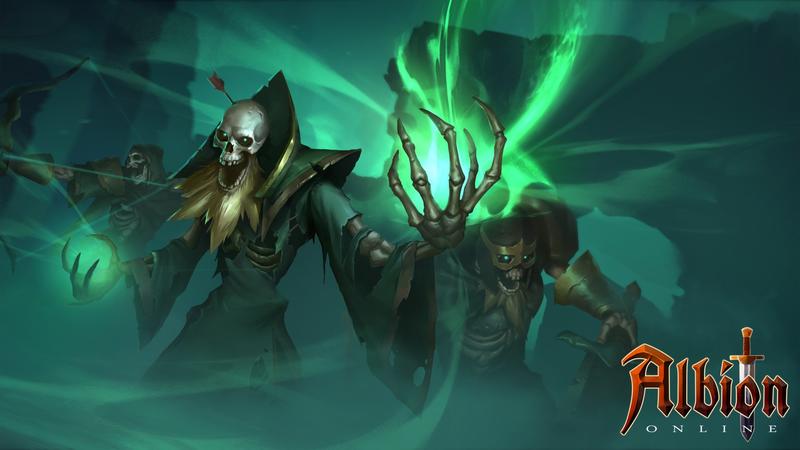 Everything you do has an impact on the world, as in our player-driven economy, almost every piece of equipment is crafted by the players from resources gathered by the players. Become a gatherer or crafter, creating the best equipment in all of Albion. Or retreat to your personal island; Build a home, grow crops and raise animals. Take advantage of the local marketplaces in Albion and become a wealthy trader!

Explore the world and dungeons to tackle challenging PvE content and face Albion's inhabitants and wildlife, or go on expeditions to encounter even more challenges. Feeling especially bloodthirsty? Engage other adventurers in small- or large-scale PvP, either in open world clashes or in tactical group battles for territory control. Or mix it up and explore Hell Gates, where PvE and PvP content are combined as two teams fight the demons of hell … and each other! Join a guild and stand stronger together!

Albion Online features a unique classless system in which you can be what you want to be, whenever you want to be it. You are not locked into anything! Mix and match your equipment to find your preferred play-style. Going from a cloth-wearing archer to a healer in plate armor to a mage wearing a mixture of all armor types is easily possible in Albion Online.